Deepin is an elegant, easy to use and reliable domestic desktop operating system released by Deepin Technology Co., Ltd. WPS Office, Skype, Spotify. and other deepin featured applications have been preinstalled in deepin. It allows you to experience a variety of recreational activities, but also to meet your daily needs. With continually improved and perfected functions, we believe deepin will be loved and used by more and more users.

Floyd-Warshall Algorithm is an algorithm for solving All Pairs Shortest path problem which gives the shortest path between every pair of vertices of the given graph. 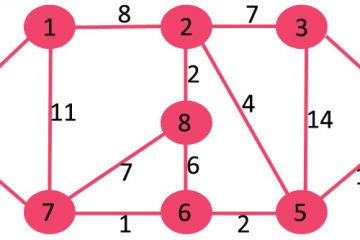 Dijkstra’s algorithm is very similar to Prim’s algorithm for minimum spanning tree. Like Prim’s MST, we generate a SPT (shortest path tree) with given source as root. We maintain two sets, one set contains vertices included in Read more… 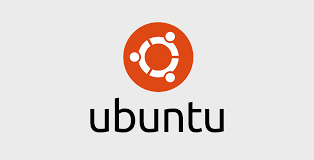